Watch your clock! Time could be running out for Covid speeders

It has already been described as among the most irresponsible and anti-social aspects of the coronavirus crisis. Now, road users are being urged to slow down or face the consequences.

The warning is the first phase of a ‘Safe and social driving’ campaign that gets underway on Monday (25 May) alongside a period of enforcement.

Figures show that on average 17 people are killed and 126 seriously injured every month in the UK with speeding believed to have been a significant factor.

Now, with the gradual relaxing of lockdown restrictions, the focus is on ensuring speed limits across Gloucestershire are observed.

“No reason why all road users cannot be more sociable”

Police and Crime Commissioner Martin Surl said: “It is evident to me from the complaints I have received, both by email and in conversations, that speeding during the lockdown has become a countywide issue. As the lockdown regulations become more relaxed and our roads busier, it cannot be allowed to continue.

“The added responsibility for policing the lockdown has made enforcement more difficult. Re-training courses have also been affected by social distancing but now is the time for a more robust response.

“Not only is speeding dangerous and anti-social but I think communities have enjoyed the peace of seeing less traffic. That may not last but there is no reason why all road users cannot be more sociable. That’s why the priority is called ‘Safe and social driving’.”

Roads Policing, Special Constabulary and Camera Enforcement teams will be running operations targeting specific roads in Cheltenham, the Cotswolds, Forest of Dean, Gloucester, Stroud and Tewkesbury, in response to residents’ concerns and complaints about speeding vehicles during the past two months.

From Monday, as well as normal speed enforcement, police will be sharing messages across social media and other platforms encouraging the public to slow down and save lives. In addition, the Constabulary will be stepping up visible speed enforcement activity for the following two weeks, focusing on areas where speeding is known to be an issue or there is a history of serious collisions.

Motorists are also being reminded to take extra care around cyclists and pedestrians who have become used to cycling and social distancing on quieter roads.

Chief Inspector Al Barby said: “With the gradual move out of lockdown and with traffic volumes starting to increase, this operation is an important way of highlighting the dangers of speeding, particularly when so many people have not been out on the roads for quite some time.

“Unsurprisingly, the lockdown saw very quiet roads. As a result, during the last few weeks, there has been an increase in the number of cyclists, many of whom may be unfamiliar with busier roads. Pedestrians and runners have also got used to empty streets.

“Put this together with better weather, lighter evenings, motorcyclists itching to ride out across our country roads and you have the concerning combination of factors for a significant increase in people being killed or seriously injured. I am determined for this not to be the case.” 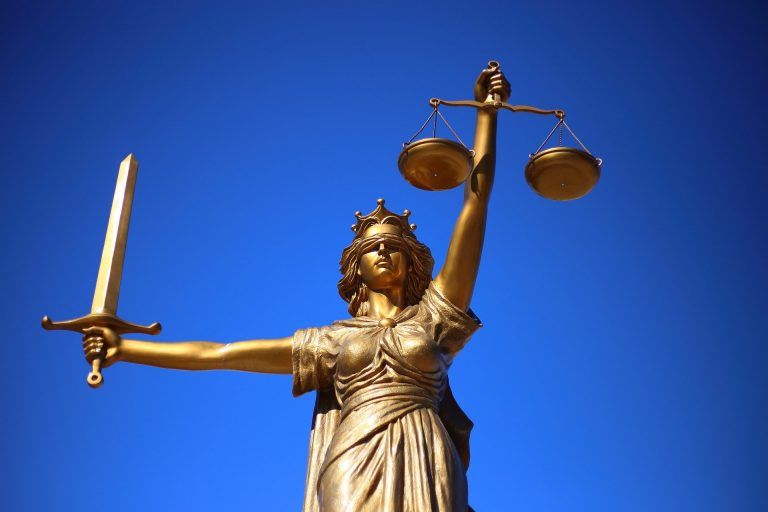 Planning for a future after Covid

Today, I refer you to the British writer C.S. Lewis, probably best known for his ‘Tales of Narnia’ who said […]

One of the groups most isolated by lockdown is also the most at risk on Gloucestershire’s roads, once lockdown lifts. […]

When policing the pandemic becomes borderline

Gloucestershire Constabulary has received an extra £229,000 from the Government for policing the pandemic The county remains in the category […]