The man responsible for leading Gloucestershire Constabulary will continue in his role for at least another five years.

Chief Constable Rod Hansen has accepted a contract extension, offered by the Police and Crime Commissioner, Martin Surl. The move will provide both the county and the Force with some much-needed stability, following a turbulent year policing the pandemic.

Mr Hansen, who was awarded the Queen’s Police Medal, in recognition of his distinguished policing career, will remain in charge of Gloucestershire Constabulary until at least 2025. PCC Martin Surl appointed the Chief on a five-year contract back in 2017, securing the role until 2022.

However, driven by an update to his Police and Crime Plan and the Constabulary’s closely aligned Corporate Strategy, Mr Surl said it was the right time to think about the future of the Force: “I am not alone in my respect of the chief. In my assessment, he leads well, his colleagues respect him and he does a fantastic job serving the public of Gloucestershire.

“Good Chief Constables are hard to find and having spoken to the chief, I know he’s happy to stay. I’m delighted to extend his contract and provide some stability during these uncertain times. We’ll now work together to focus on my six policing priorities which make up my Police and Crime Plan, including the mantra that ‘Every Contact Counts’ and ‘Every Crime Matters’ in Gloucestershire.” 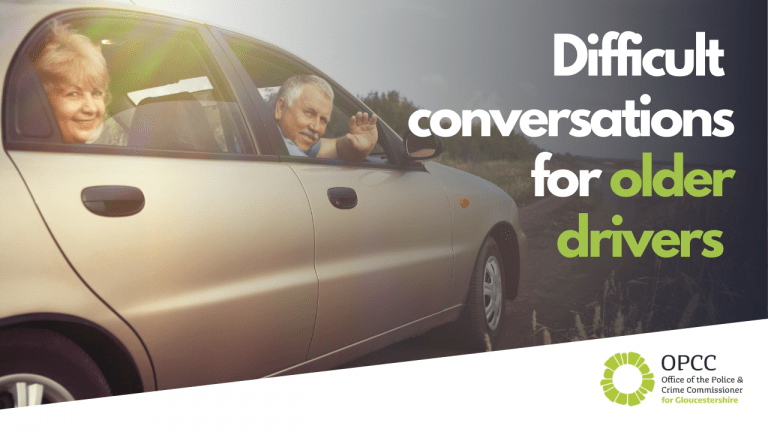 One of the groups most isolated by lockdown is also the most at risk on Gloucestershire’s roads, once lockdown lifts. […] 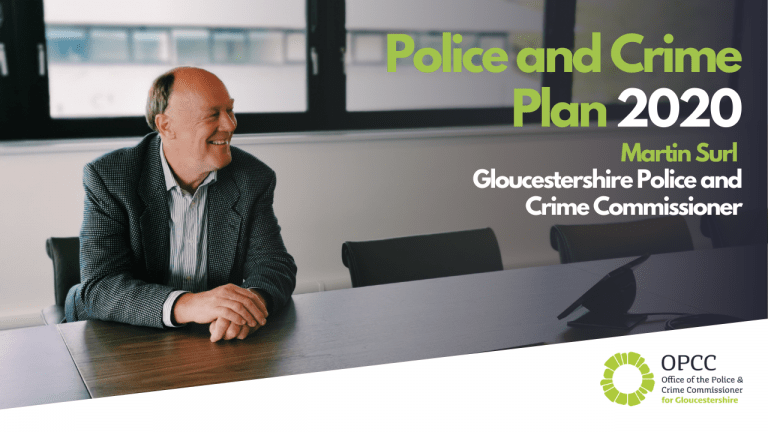 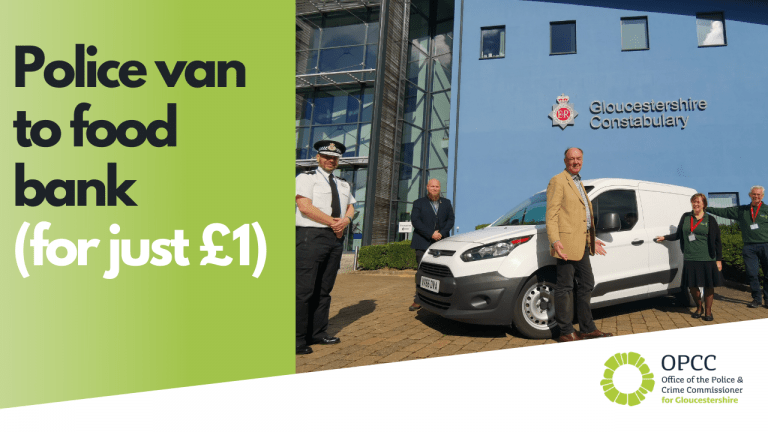 Gloucester Food Bank can now go the extra mile to support its local community, thanks to a new food delivery […] 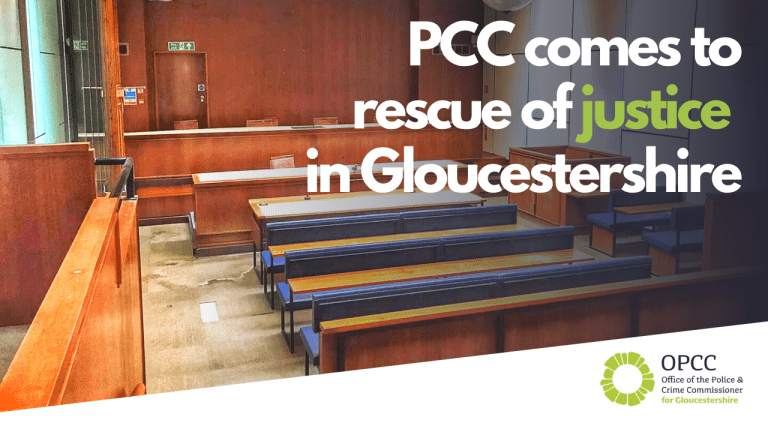 There are now around 1,000 court cases waiting to be heard in Gloucestershire Cases have been piling-up since the Coronavirus […] 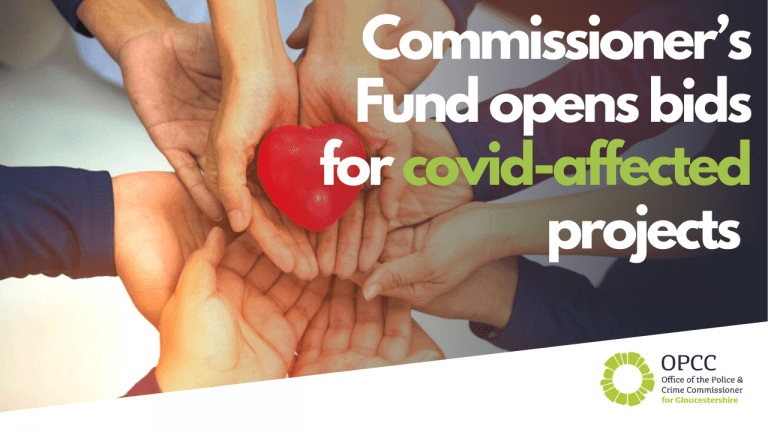 The award winning Commissioner’s Fund is open for business once more To date, the fund has supported more than 470 […]

Home to police dogs, firearms teams, collision investigators and response units, one of Gloucestershire’s largest operational policing centres will be […]