‘Friend request’ helping to save others from falling into the trap

A hard hitting film about the dangers of online grooming has led to a big increase in people coming forward for help and advice.

A year after ‘Friend Request’ was released, the number of referrals in connection with child sexual exploitation (CSE) in Gloucestershire has risen from 288 in 2014 to 504 in 2015 – an increase of 75%.

Det Chief Insp Steve Bean, Gloucestershire Public Protection Bureau, said:“The ‘early identification & intervention’ message is exactly what we set out to achieve when we started planning the film. It’s meant that people are far more aware of the signs and are far more likely to report their concerns at an early stage.

“The more ‘at risk’ children we are aware of, the more multi-agency measures and interventions we can put in place and hopefully safeguard them before they actually become victims of crime”.

‘Friend Request…’ includes the views and experiences of a number of local people; a parent whose daughter was groomed through social media and extracts from a poem written by a victim who was exploited for sex. Financed by Police and Crime Commissioner Martin Surl, it was initially distributed to every school in Gloucestershire and the audience has grown from there.

Mr. Surl said, “It’s impossible to measure exactly how many people have actually seen it, but certainly it’s in the thousands rather than the hundreds.

“It’s had nearly 1200 hits on YouTube, but we’ve also distributed lots of hard copies on DVD. It’s certainly gone much wider than secondary schools, and we’ve had a lot of requests for copies from the voluntary & community sector.

“It’s also plugged at the various talks we give to a wide variety of audiences like community paediatricians, local councillors, housing associations etc”.

A half-day conference on the issue of Child Sexual Exploitation, delivered in partnership with Gloucestershire County Council, Gloucestershire Police and the Office of the Police and Crime Commissioner,  is being held on Friday 8 July at Hatherley Manor Hotel.

More information about CSE and how to spot the signs, can be found on the GSCB website: http://www.gscb.org.uk/article/113263/What-is-child-exploitation

Advice and help specifically aimed at young people can also be found at www.gloucestershire.respectyourself.info 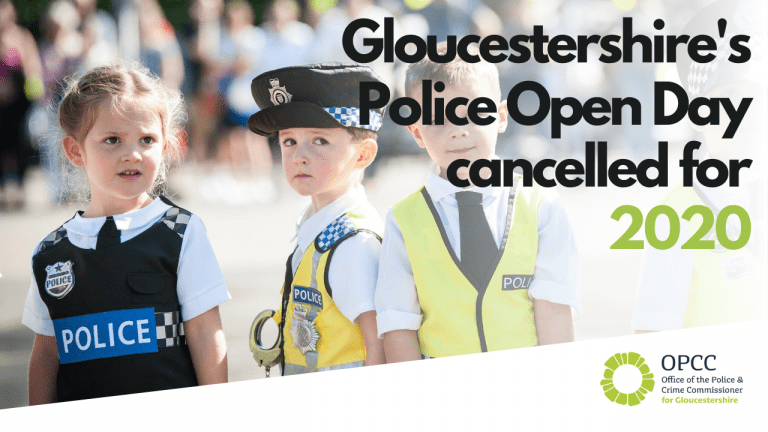 The event was due to take place in September 2020, but has been cancelled as a result of Covid-19. This […]

Gloucestershire’s Police and Crime Commissioner, Martin Surl has offered his support to a government review into the role of Police […] 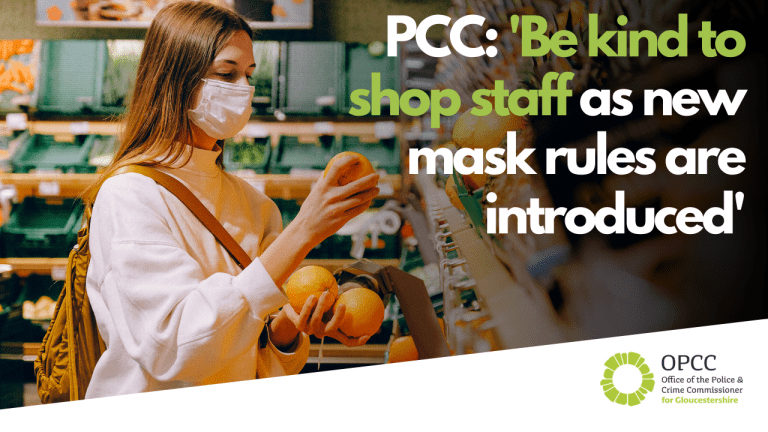 Abuse of shop workers nationally has hit half-a-million, according to new figures from the Association of Convenience Stores (ACS) PCC […] 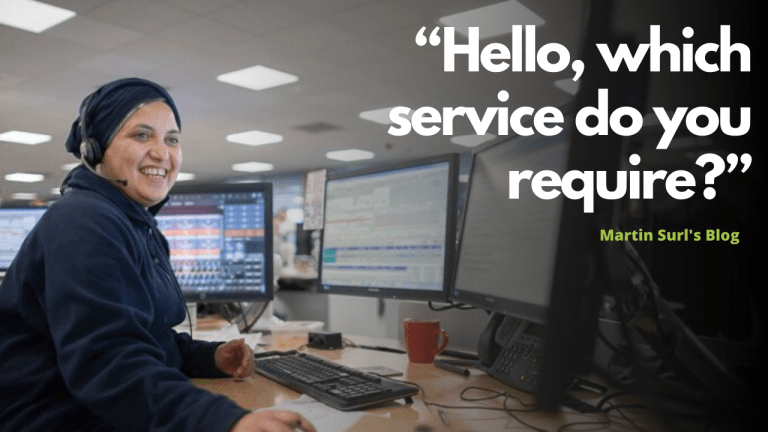 “Hello, which service do you require?”

For the vast majority of us, calling the police is a thankfully rare occurrence. You might say the Police are […] 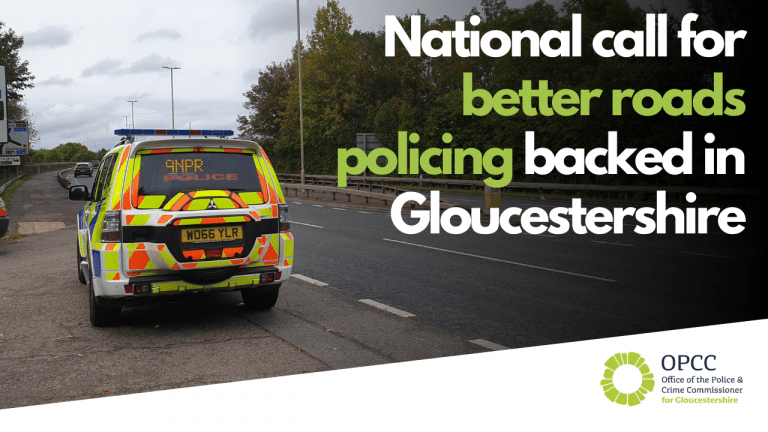 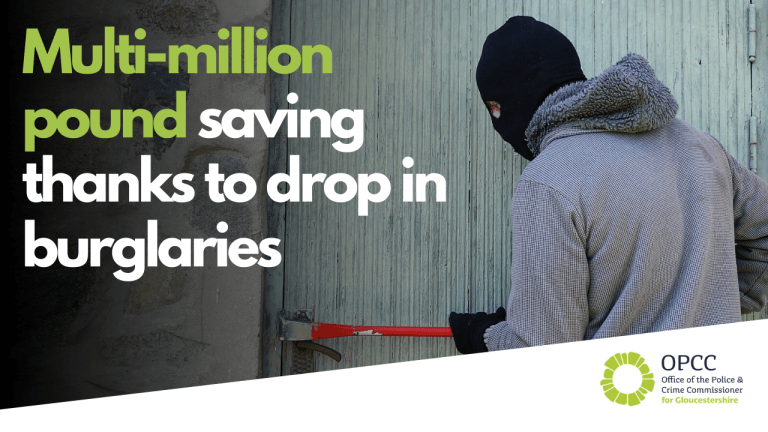