Economic abuse: the illegal manipulation many don’t know they can report

It is a familiar story but shameful nonetheless.

A father leaves his newborn baby and partner, still recovering in hospital after a difficult birth, to go on a boys’ night out, adding insult to injury by paying for it on money stolen from her debit card.

Just one episode in a cycle of economic abuse – a form of domestic abuse and a crime many do not even know they can report.

Teresa’s* story started as many love stories do with “An abundance of romance and charm.” But, despite her feelings of love and security, her partner’s behaviour changed soon after she became pregnant.

“While I was in hospital with a uterus infection following an emergency C-section, he left me and his three-day-old daughter to go to London for a lad’s night out, using money stolen from my debit card.”

Within a few months, Teresa’s now ex-partner had stolen £1,000 from her. When she discovered the theft, he broke down in tears, begging forgiveness and claiming he needed chef whites for a new job he had taken to support them. To give his story credibility, he even paid back some of the money that same day – but the rest never came.

No longer classified as just financial abuse, the term economic abuse includes behaviour such as restricting or stealing someone’s finances; keeping them from attending work, college or training; restricting their transport or access to basics like food and clothing; taking on debt in their name; or forcing them to earn money in ways they aren’t comfortable with.

“With a baby on the way, I was working two jobs during the hottest summer in recent history to try and save. He, on the other hand, couldn’t hold down one”, said Teresa.

“We had recently moved in together and I would find cash missing from my wallet, necklaces stuffed in pockets and cash withdrawn from my credit card without my knowledge. I was also paying both of our rents in our shared flat, as well as all the bills and most meals out.” 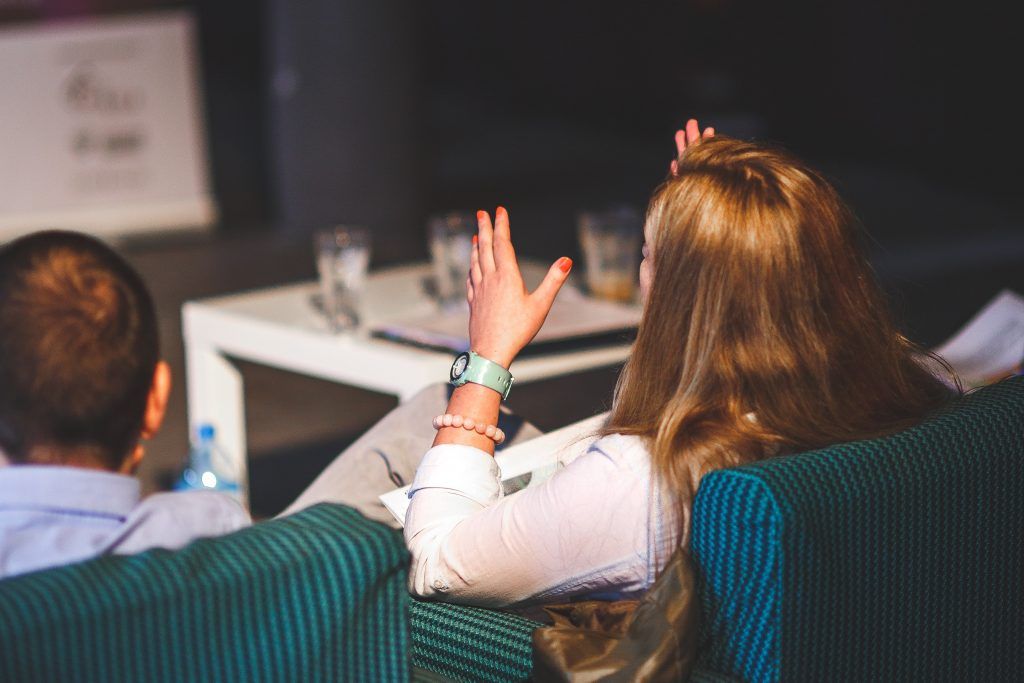 As time went on, the paying back gradually stopped. All of the couple’s bills were in Teresa’s name, with her partner claiming he needed to live ‘off-grid’ to avoid his ‘bad-debt’ following them around. He continued to gamble; attempted to take out payday loans in Teresa’s name; told her she was too pregnant to drive her own car, which he began taking without her permission; and tried to convince her to improve their finances by fraudulently claiming housing benefit.

“I tried to break if off, but every time I confronted him he insisted I was crazy and overreacting due to pregnancy hormones.”

This behaviour is known as ‘gas lighting’ and is considered common in cases of coercive control.

Heather Downer of Gloucestershire Domestic Abuse Support Service (GDASS) explained why economic abuse is so serious: “It’s a really effective way of controlling what somebody does. You can really limit somebody’s movements while making them feel like they still have access to some resource.

“For example, the abuser might give an allowance, which the victim agrees to, but they have to account for every penny of where that goes – so the abuser can track their whereabouts. They can make victims feel bad for spending their money on perfectly reasonable things; there can also be a background threat of violence, so victims can feel stranded with no support, access to transport or way out.”

Teresa bravely left the relationship when her daughter was six months old and says it is only now that she has her own space, she’s realised the extent of the abuse.

“There were many, many red flags for me – the theft obviously being a huge one. But everything was tied to a sob story. He was always the victim, and he quickly became my responsibility. I genuinely thought he would end up on the streets or in prison if I didn’t help him, and that’s not what you want for the father of your child.”

She was left with over £8,000 of debt at the end of the relationship, but only after courageously sharing her struggles with friends, discovered her experiences were offences she could report to police.

In Gloucestershire, the Office of the Police and Crime Commissioner works to support victims of crime, and throughout August 2020 is collaborating with Gloucestershire Constabulary and GDASS to raise awareness of economic abuse; how to spot the signs; and how best to support family members who may be victims.

Chris Brierley, Gloucestershire’s Deputy Police and Crime Commissioner, said: “Economic abuse can be incredibly hard to spot and many victims face years of manipulation and gas lighting before they realise how detrimental the abuse has been.

“We want to raise awareness of this form of abuse, and encourage any victims to report it, either to the police or GDASS. Both organisations will take reports of economic or financial abuse seriously, and will provide advice and support to help keep victims safe.

For an in-depth interview with experts from GDASS and Gloucestershire Constabulary visit: gloucestershire-pcc.gov.uk/what-is-economic-abuse-and-how-to-get-support-in-gloucestershire/ 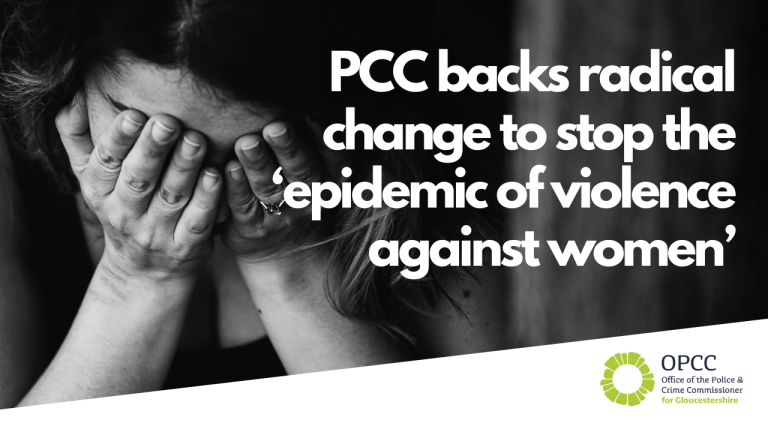 Gloucestershire’s Police and Crime Commissioner (PCC) has welcomed a report calling for urgent, radical, cross-sector reform to protect women and […] 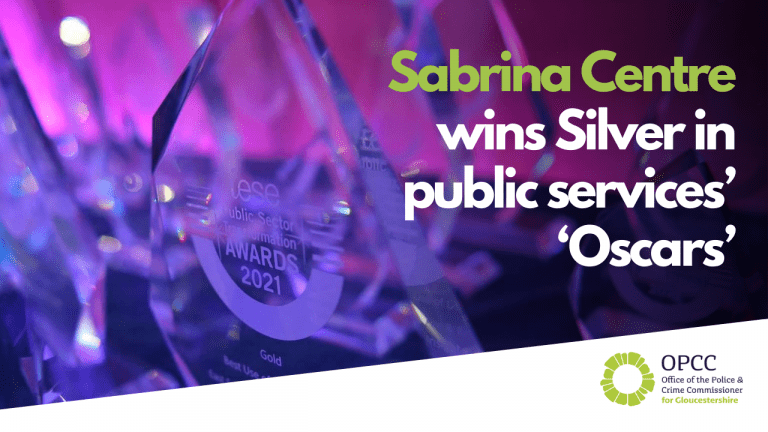 PCC welcomes new law that will mean jail for dognappers

Three organisations who support victims of sexual violence and domestic abuse in Gloucestershire are to share more than £50,000 in […] 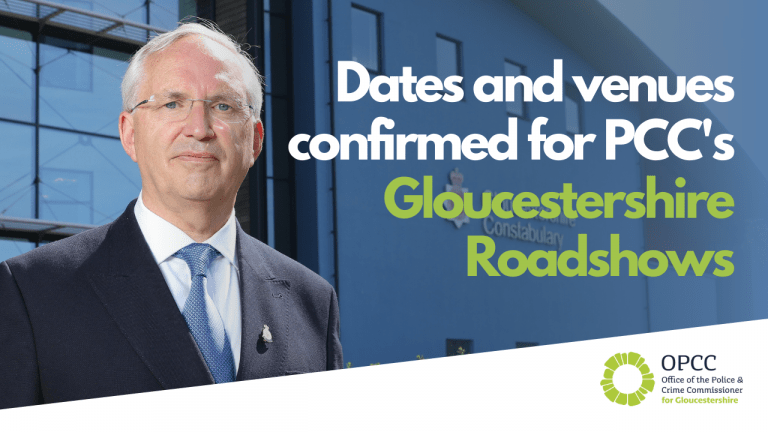